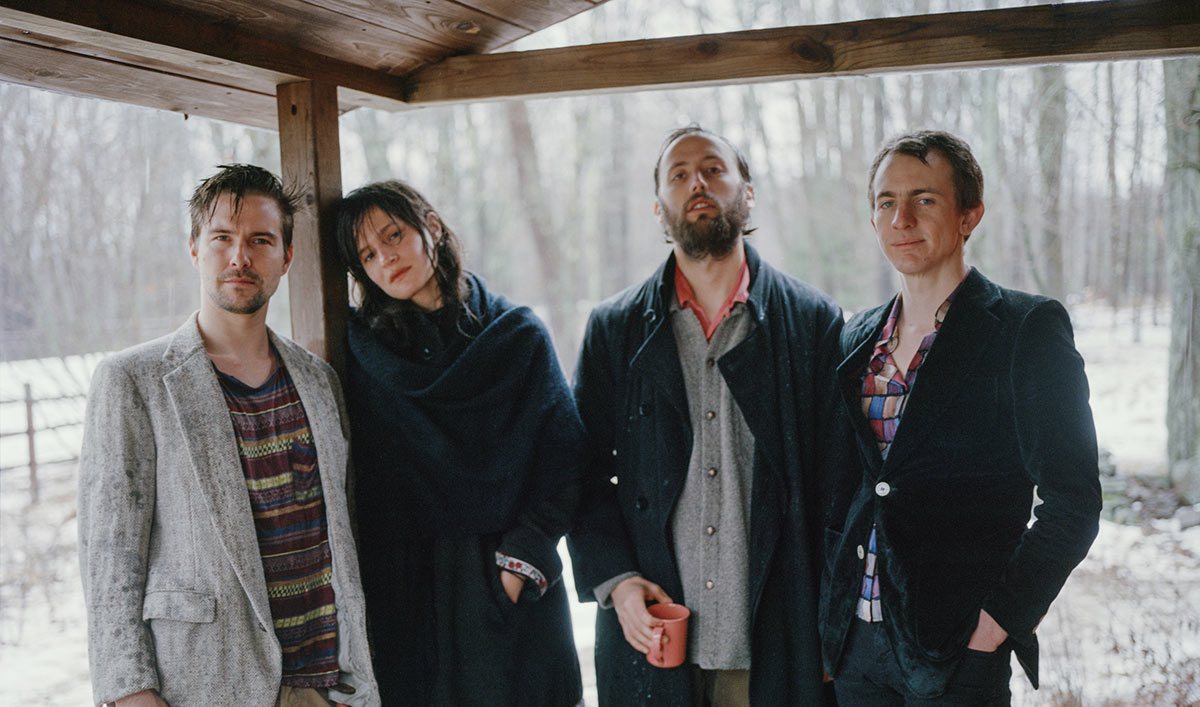 This week’s Monday Morning Tape… moody indie rock from Brooklyn, footstomps and handclaps from Portland, a couple good bummer songs, and a great cover by Phosphorescent.

They sound just unique and weird enough to be cool amongst the hipster crowd, but catchy enough for the Starbuckians too.

In other words, they’re probably going to be a big deal very soon.

Their boldly-titled debut album, Masterpiece, was released three days ago.

Just a friendly reminder – Foggy is a very good record.

Hey man, wanna get super bummed-out but also have a little bit of groove to go along with the unrelenting sadness?

Cass McCombs has just the recipe.

His new album, Mangy Love, is due out August 26th.

The Archer & the Bull – Working for the Moon Man

Here’s something catchy and hazy and hypnotic — great for laying around outside somewhere on a hot hot day.

Let’s finish with Matthew Houck covering this one “Dylan” fella.

Blonde on Blonde just turned 50, and Mojo decided it was a good idea to put together a covers tribute to it.

The nice folks over at Ear to the Ground wrote an article about their 25 favorite folk music blogs.  One of them might look familiar…

And don’t forget to vote John Miller for president!