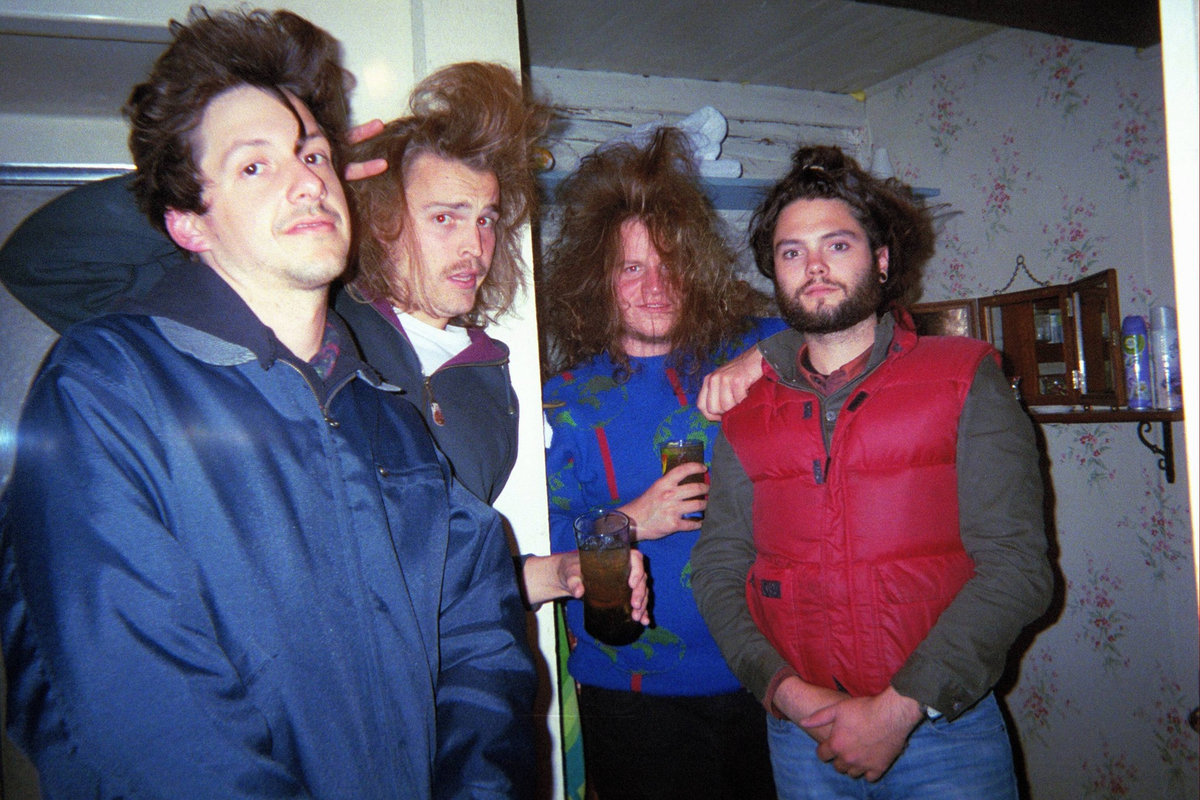 . . . indie rock from some bona fide Cheeseheads, sad but catchy British folk x2, a solo piano confessional,  some upbeat pop, and a couple songs from arguably the best frontman/backing band combo since The Last Waltz.

If you prefer your indie rock to be of the angular and jumpy variety, then this might be up your alley.

Check out more from these Wisconsonites right here.

Dogs of Entertainment is due out 2/21.

The Proper Ornaments – Memories / Bridge by a Tunnel

If the Shins were a little more sad and a lot more British, they might sound like these fellas.

Well this is just great.

Sampha’s debut album, Process, will be released on 2/3.

(via Adam over at the always-fantastic songsfortheday)

As it turns out, she can do catchy pop too.

Mr. Oberst is going to release a new album in March with full-band versions of all ten songs from last year’s outstanding album Ruminations, plus seven brand new songs.

The backing band for the project is upstate New York’s favorite group of Americana rapscallions, The Felice Brothers.

Other guests on the record include Jim James, Gillian Welch, and M. Ward.

In the immortal words of the internet: dis gon be gud.