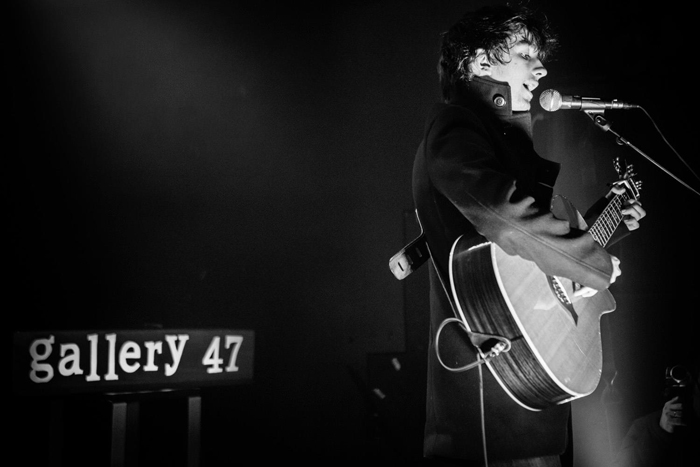 . . . sad, pensive folk from overseas x2, a snarky political ditty, a couple of outstanding duets (one new, one classic), and some German blues rock.

It sounds a bit like Justin Vernon producing a Shins album; in other words, it’s very good stuff.

Loudon Wainwright III – I Had a Dream

The Notorious LW3’s still got it, folks.

Buy all his things here.

Well this just looks like a whole lot of fun.

If you’re unfamiliar, you can check out more from Mr. Graves and Mr. Baxter here and here.  You probably won’t be disappointed.

Here’s something from New Zealand that’s evocative and haunting and beautiful.

Her self-titled debut record is out now on Flying Nun Records.

No big deal with this one, just Phil Ochs and John Lennon hanging out in a hotel room in 1971, chatting about things and then playing a song.

Upbeat, shuffling bluesy rock from Germany to wrap things up.