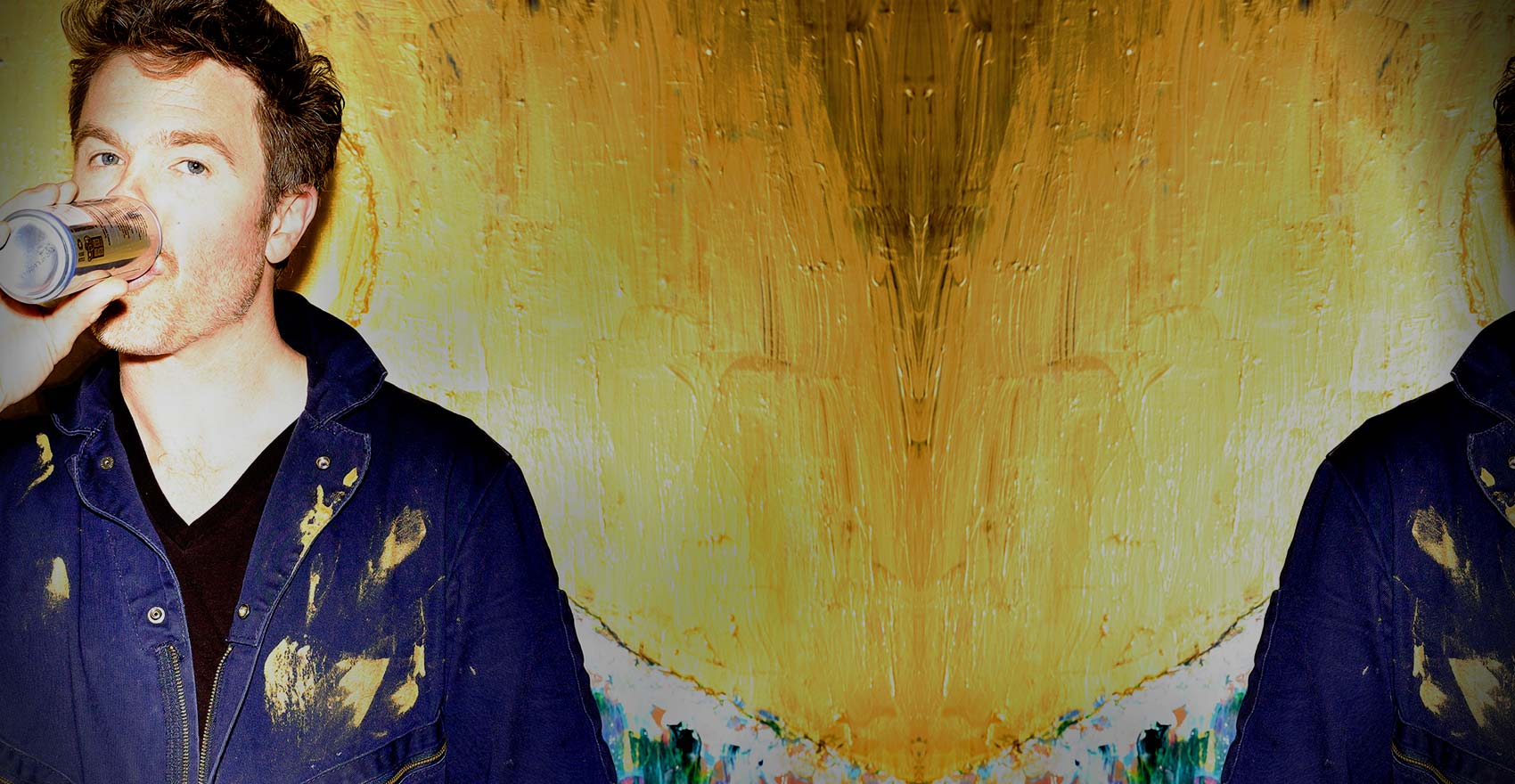 Please, kick your feet up and enjoy.

Josh Ritter – Where the Night Goes / Homecoming
So, long story short, this upcoming Josh Ritter record is going to be one of best things anyone hears all year.

The Sun Parade – Heart’s Out
This recommendation came from an e-friend over at Faithless Street who goes by the screenname “SeaofTunes”, a person with obviously outstanding musical taste, and a (presumably) fantastic amount of intelligence and wit to boot. Thanks again for the heads up.

Ryan Adams – How Much Light (live @ Carnegie Hall)
In a brief ten minutes, this video shows many of the things that make Ryan Adams one of the most unique songwriters of his generation: there’s some self-deprecating humor, a refreshing amount of self-awareness and humility, an endearing story about some friends, a jokey ad-lib, a Tolkien reference, and, to top it all off, one outstanding song.

You can buy all kinds of good stuff from Mr. Adams, including his recent, full album cover of Taylor Swift’s 1989, right here.

The Decemberists – Why Would I Now?
There are some certainties in life: death, taxes, and the Decemberists writing very good, very smart folk-rock songs. Their newest EP, Florasongs, is due October 9th.

Songhoy Blues – Soubour
Unless you happen to be from Mali, you probably won’t understand the lyrics of the next song. But sometimes, it really doesn’t matter what the hell they’re singing about anyway. It’s a little bit Black Keys, a little bit Jack White, and whole lot of foot-stompin’ goodness.  Songhoy Blues’ debut album is out now.

Ray Wylie Hubbard – Rooster (live @ Kessler Theater)
Mr. Hubbard is a thoroughly underappreciated old-fashioned songwriter from Texas. He makes playing the guitar look infuriatingly easy, almost like an afterthought. The song starts around 2:22, but the intro before the song is great too.