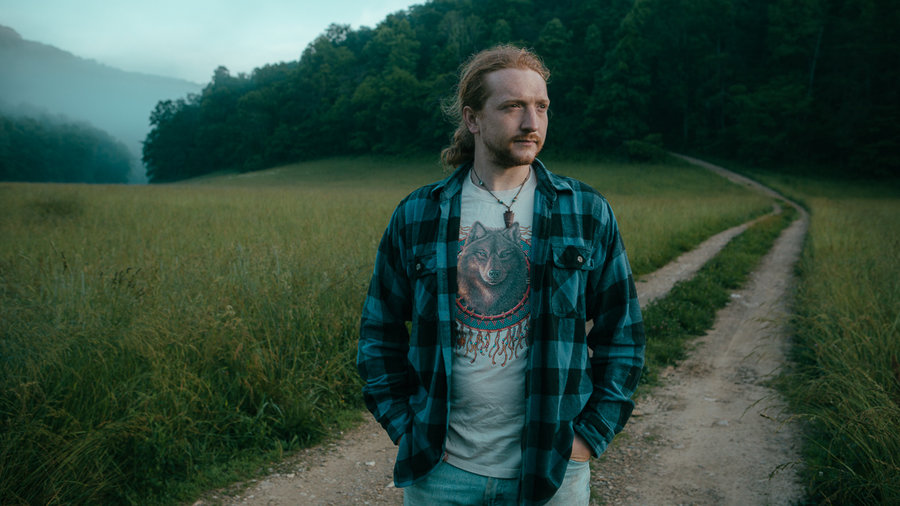 Tyler Childers recently announced the release of his debut record, Purgatory, due out 8/4. It was produced by Sturgill Simpson and David Ferguson, and it’s going to be real, real good stuff, folks.

You can read more about Mr. Childers and the record over at NPR.

Yep, acoustic or plugged in, this song and this record are both still fantastic.

Here’s Dan Auerbach and some grizzled music veterans putting on a lesson in cool.

Notable note: some of the musicians are reading legitimate, band-dweeb sheet music.

This jaunty, easygoing, fantastic song comes care of Adam over at songs for the day.