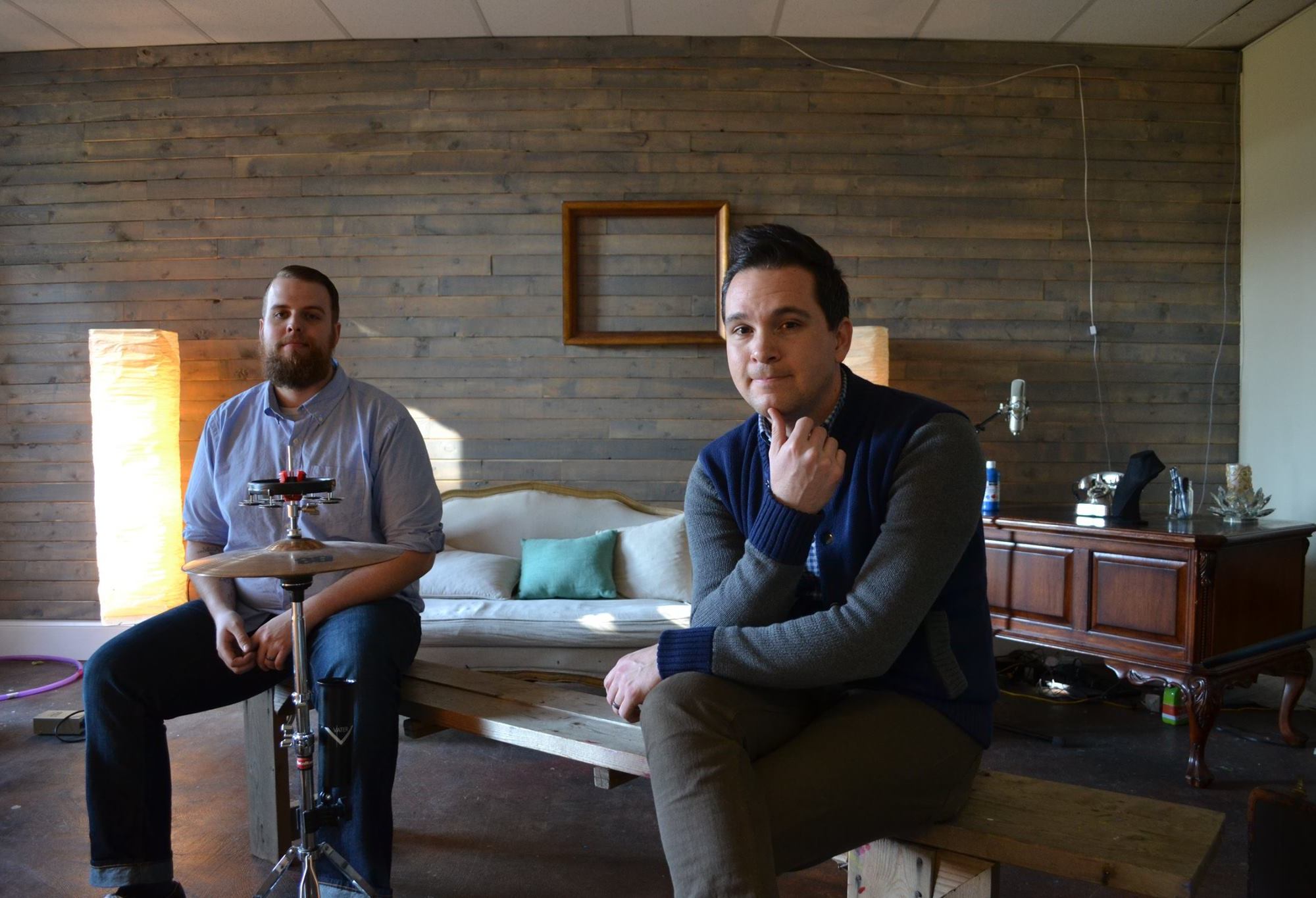 . . . catchy new indie rock, classic underappreciated folk, a bona fide jam, and a deceptively smart southern rock lament about spying that seems all too apropos on this Columbus Day.

Happy Monday to you.

Farewell Teddy is an indie rock duo from Atlanta, Georgia. They write thoughtful, quirky, catchy songs that are reminiscent of indie cult favorites like Violent Femmes and Neutral Milk Hotel.

Dave Van Ronk – He Was a Friend of Mine

Here’s an oldie but a (very) goodie about camaraderie.

A little Ben Harper, a little Jack Johnson, a $95 hairdo, some brassy grooviness, and one patented Prince “ow” on this one.

Unarmored is out now.

Having a Big Brother-type organization spying on its citizens here in the Land of the Free™ is a real bummer. But hey, at least these guys wrote a fun, cheeky song about it.

It’s called Blindfaller — you can preview and purchase it here.