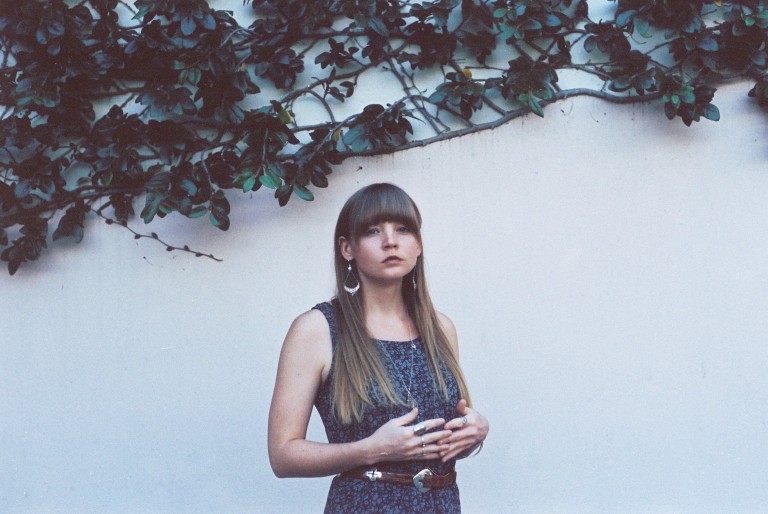 On this week’s Monday Morning Tape…

…we’ll do some sad folk, sadder folk, sparse and desolate folk, lonely folk… and then a few songs from Vandaveer and the Lawsuits.

Hopefully you’re already having a Happy Monday, because this music sure isn’t gonna help.

In a few months, the forthcoming record by Courtney Marie Andrews, plainly-titled Honest Life, will be on many writers’ and critics’ Album of the Year lists.

And it’ll be on those lists for some very, very good reasons.

I’ve listened to it front-to-back three times now, which is about equal to the amount of time it has been in my possession.

If you enjoy The Tallest Man on Earth, this stuff will probably be right up your proverbial alley.

It’ll ruin your day in the most wonderful of ways.

When you’re buying that Courtney Marie Andrews record up there on August 19th, you’ll probably want to pick up Golden Age too.

We officially made it through the sad bastard morass.  Are your wrists ok?  Good deal.

The title track to The Wild Mercury is below.

Moon Son is out now.