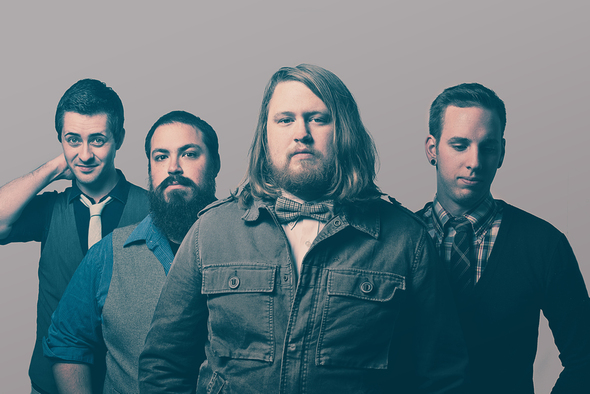 Me Like Bees is an indie rock band from Joplin, Missouri.  (Yes, that Joplin.)  Their great new EP, There Will Be Time, was just released two weeks ago, and it’s full of jittery, tempo-shifting stuff like the two songs below.

You can also pick up their excellent debut record, The Ides, directly from the band via their bandcamp page.

Nations of the Soul – Bring Us Back Home / Dancing Spirit

Now for some quality upbeat indie folk care of Norwegian duo Nations of the Soul.

Their self-titled debut album is out now on Wandering Melody Records.

Yup, this fella can sing and play a guitar pretty darn well.

Until next week, cheers…..