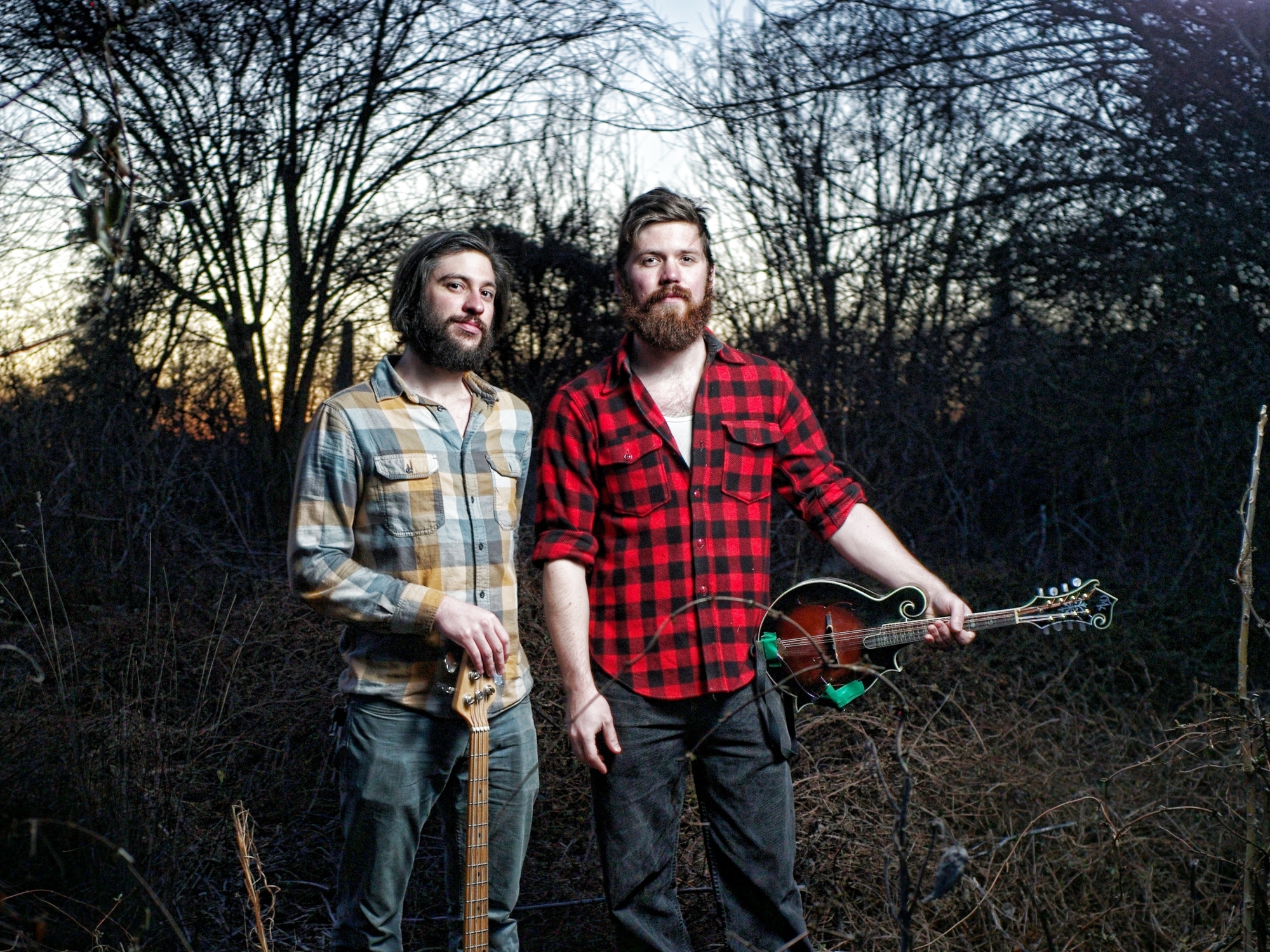 This week, let’s do some gutter-folk from Pennsylvania, an old-fashioned tune about old-fashioned crimes, some west-coast indie folk, an easygoing lullaby from Michael Nau, and a distortion-heavy political number from Boston (the city, not the band — “More Than a Feeling” gets snubbed yet again).

These guys are a Philadelphia-based mandolin & bass foot-stomping gutter-folk duo.

You can preview and purchase Driftwood Soldier’s debut album, Scavenger’s Joy, via their bandcamp page.

A traditional-sounding folk song about bar fights and robbing trains — you really can’t go wrong there.

Josh Gray is a new folk singer from Maryland.  (“Sweet Mary” in the song, presumably.)

After listening, you might want to check out his self-titled debut record.

The Cave Singers do uptempo yet serene folk rock as well as anybody doing such things these days.

Their latest record, Banshee, is out now and ready to be adopted into your record collection.  Give it a home.  It’s a good one.

This one pairs well with a cloudy Sunday morning, a cozy bathrobe, and some good coffee.

Hallelujah the Hills — What Do the People Want?

We’re currently sitting smack dab in the middle of the most batshit crazy electoral campaign of recent memory, so a cynical and fuzzed-out rock song titled “What Do the People Want” seems pretty apropos.

Boston-based indie rockers Hallelujah the Hills will release their new album, A Band is Something to Figure Out, on April 12th.

Thanks to the fine folks across the ocean at Wake the Deaf for the heads up.