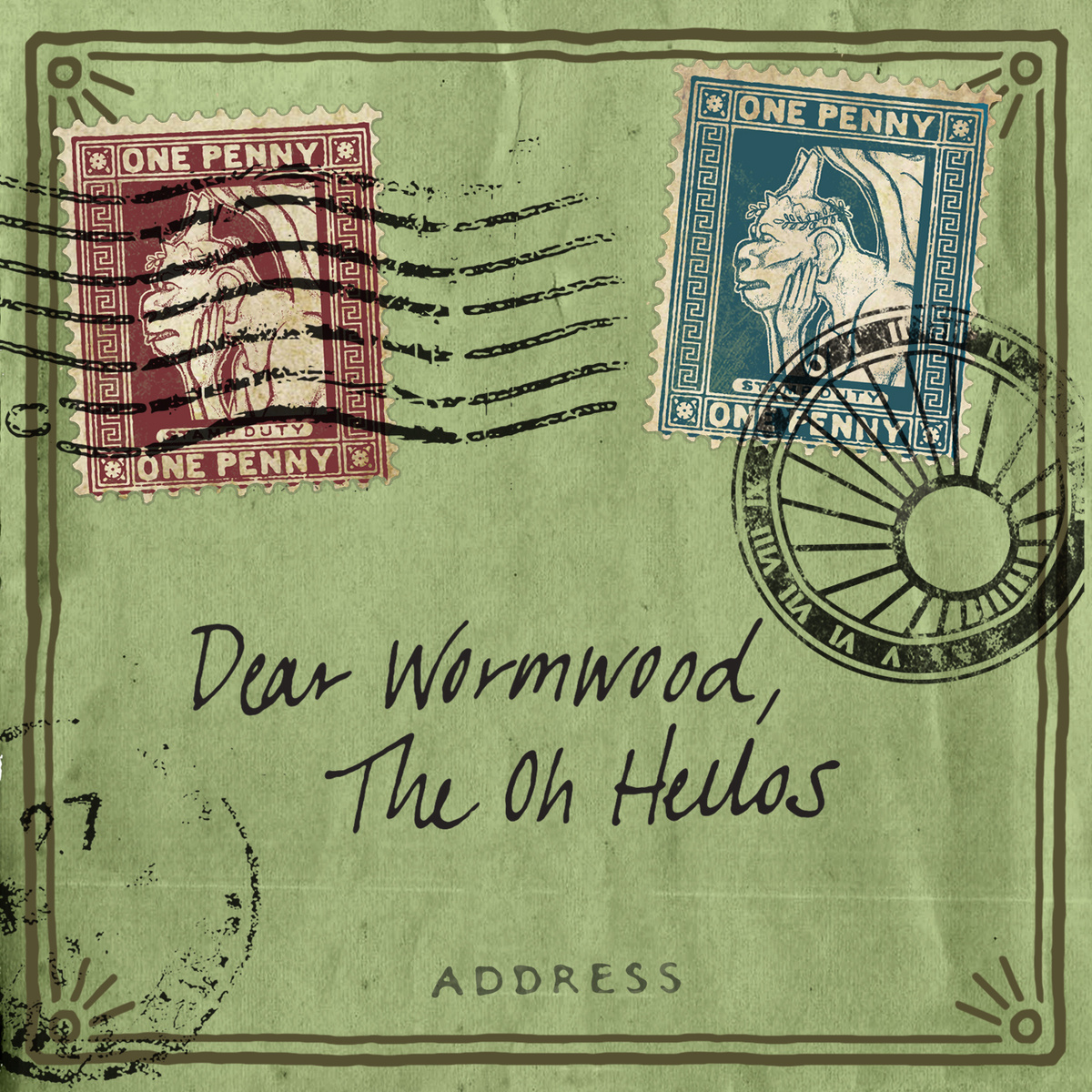 This week: some quality female pop from down under, an acoustic love song care of Ireland, indie rock from Pennsylvania, some spacey psychedelia, and a raucous Canadian band that just wants you to misbehave.

The Oh Hellos – Bitter Water
This Friday, the Oh Hellos are going to release a great album of uniquely American music called Dear Wormwood. The album is now available for pre-order. Here’s the second song of the album. (Spoiler alert: it’s a very good one.)

First Pope – In the Dark
How about an Irish singer-songwriter with a Hozier-esque falsetto and some clever acoustic finger-picking.

Jess Fairlie – Senses
And maybe some bluesy, Australian piano-pop; kind of like Alicia Keys, but with bigger spiders.

Cheerleader – A Million Ways
If you’re out of school and have a job and whatnot, then the despondent 17-year-old in you just might love this song.  And if you happen to actually be a despondent 17-year-old… well you should probably quit moping around and do your damn homework.  But when you’re done falling asleep to The Canterbury Tales, feel free to enjoy this great song by up-and-coming Philly indie rockers Cheerleader. It’s hazy and low-key and mellow, yet it somehow sounds like a late-summer anthem too.

The Dirty Nil – No Weaknesses
Had a bad day?  You don’t need Canadian sap, you need some angst and anger, served up loud and raucous . . . ironically, also from Canada.

NPR.org is streaming two great albums ahead of their release date: Josh Ritter’s Sermon on the Rocks and the self-titled debut record from Son Little.