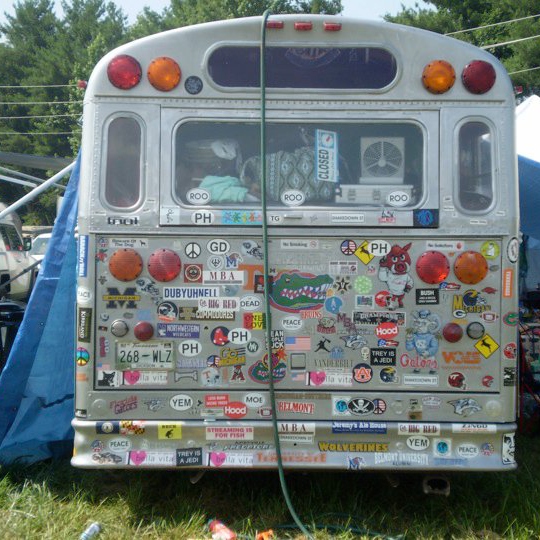 Here’s another one of those seasonal mix things. This one works well for the summertime: beaches, pools, wheat beer, barbecues, etc. etc.

There’s some upbeat stuff, and a handful of good-natured downers; mostly new stuff, with a few oldies-but-goodies too.

If you find something you like, please support the artist and buy the album, or a t-shirt, or something. Better yet, go see them in concert.

Tracklist and short writeups below. Cheers.

Download link will be posted for a short time:
https://www.dropbox.com/sh/0fxf8u84cq8zp59/AABZ2OSRGT9ccjlMlRAi5hMMa

1. Castanets – Out for the West
Mid-tempo, catchy, and mostly spoken-word. Somehow references Rick Carlisle, Sean Penn, Jason Kidd, and Harvey Milk all in one song.

2. Dan Croll – Always Like This
A great summer beach song, with horns and auxiliary percussion to spare.

3. Ezra Furman & the Harpoons – Take Off Your Sunglasses
Spastic songwriter likes cool shades and summer, is bitter about snow-skiing.

4. The Felice Brothers – Lion
Upstate New Yorkers are the closest thing to The Band you’ll hear this year.

5. George Ezra – Leaving It Up to You
Guy sounds like a grizzled 1920s blues singer, is actually a 21-year-old British kid.

8. Hozier – Cherry Wine (live)
Don’t be fooled by the delicate singing and finger-picking. This is not a love song, and the guy apparently was not in a healthy relationship when he wrote it. It’s purty though.

11. Fountains of Wayne – Hey Julie
“Stacy’s Mom” band wrote lots of other good songs, like this one.

15. Bleached – For the Feel
Lo-fi sister duo owes some royalty money to The Ramones, but it’s more homage than pastiche.

16. Nick D & the Believers – Find a Little Love
This song belongs on the radio. No such luck so far, but summer’s not over yet.

17. The Beta Band – Round the Bend
“I will now sell five copies of The Three EP’s by the Beta Band.”

18. David Gray – Back in the World
Sorry about using the word “pastiche” up there. It’s pretentious and unnecessary. David Gray wrote another good record recently.

20. Hope and Social – Nana New Orleans Death March
Hippie British band releases all of their music in a “pay what you want, man” fashion. Lots of good stuff available from them.